It Is Never Too Early to Think About the Census 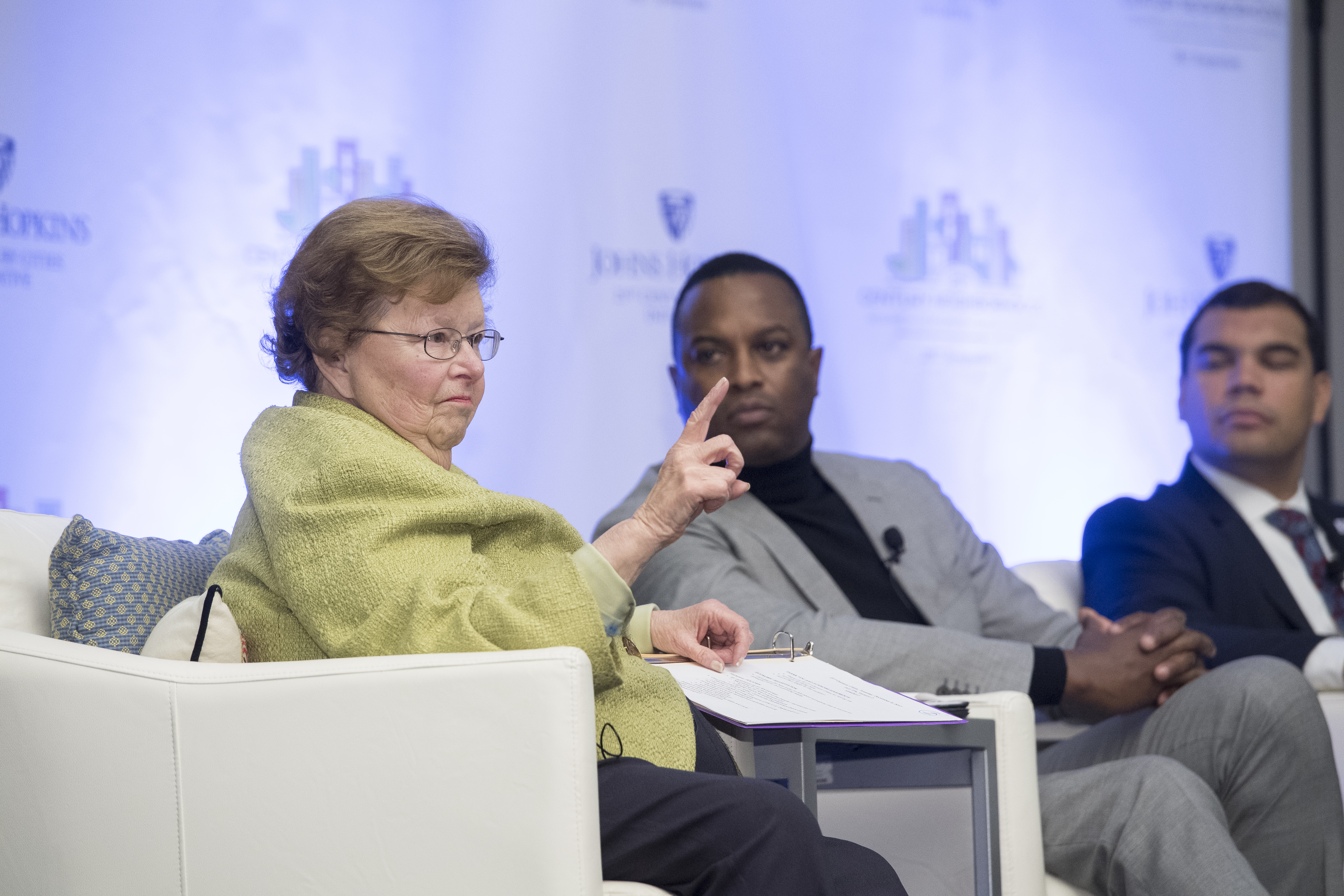 It might seem like I am being overly dramatic, or perhaps you think I’m being alarmist in bringing it up now. But, to be blunt, I’m not; it is never too early to think about the Census. In fact, the U.S. Census Bureau has recommended that local and state executives should already be pulling together what they call “Complete Count Committees” that will develop and implement plans to ensure accurate counts – especially among hard-to-count or “low-response” populations.

Article 1 Section 2 of our constitution mandates that a census be taken every ten years in the United States. Most people are aware that this count determines the apportioning of seats and therefore representation at the local, state, and federal level – which is critical, an undercount could result in the loss of your fair representation – but the Census determines much more than just apportionment and representation. It determines the spending of over $675 billion in federal funds that support state and local infrastructure – like roads and highways; hospitals; schools; public works; and other vital programs. Local governments use census data when developing life-saving public safety and emergency-preparedness plans. And private businesses use census data when identifying where to build stores, offices, and developments – which can make or break local and regional economies.

Speaking of local economies, at the recent 21st Century Cities Initiative (21CC) Neighborhoods Symposium, I participated in a panel focused on the growing trend of economic segregation in American metro areas – the idea that we are segregated among economic lines as well as racial ones. During that panel, I raised two critical issues that we need to be mindful of when we work at a community- or city-wide level when addressing disparities: (1) what I call zip-code determinism, and (2) Census 2020 – which you now know can help provide funding to tackle disparities and economic segregation.

Zip-code determinism is the idea that Americans are living in an era where zip-codes can determine more about your life expectancy and health than your genetic code. Everything from environmental exposures, to access to quality care, to critical neighborhood infrastructure and safety all contribute to stunning disparities in health, well-being, and overall life expectancy in neighborhoods that are less than five miles apart. I would encourage you to explore the fantastic community data from our own Baltimore City Health Department, collected under the direction of Health Commissioner Dr. Leana Wen.

And you know what could go a long way in ending these glaring disparities? The federal funds that are used for community programs, infrastructure, and services – that $675 billion I mentioned earlier. Much of that money will be distributed based on formulas developed from Census data. For Baltimore (and cities across America) to get its fair share, we must have an accurate Census count in 2020. An undercount would be devastating for our city, leaving us with underfunded programs and infrastructure that we cannot fix for another ten years. We cannot wait until 2030. We need to mobilize now.

21CC is well positioned to answer many of the questions our community and communities across the nation will have about getting an accurate count and our fair share in spite of the looming challenges for Census 2020. And you are just as empowered to help us meet those goals. The 2020 Census web site is a great resource to keep up-to-date with Census preparations.  Regardless of your political affiliation, the Census matters. What is more, as a constitutional mandate, the Census is pure civic engagement, meaning everyone – regardless of employment or background –  can and should participate in advocating for the process. With that in mind, I close by asking you: what are you doing to make sure that everyone counts and everyone is counted?

Barbara Mikulski is a professor of public policy at Johns Hopkins University and former U.S. Senator from Maryland and U.S. Congresswoman representing Maryland’s 3rd Congressional District. She was in office for the 1980, 1990, 2000, and 2010 Census.